We are Harrods Estates, a specialist estate agency with a unique portfolio of properties in super-prime areas of London, including Knightsbridge, Mayfair, Kensington and Chelsea.

After graduating from Reading University, Julian began his career as a surveyor in 1989, working for the commercial property agent Edward Erdman’s West End Shops department for several years. In 1995, he joined Harrods Estates, responsible for all Harrods Group property. He still fulfils this role and was part of the re-foundation of Harrods Estates in 1996, sharing the vision of Harrods extending its unique service to offer customers luxury residential sales and lettings primarily in prime central London. Julian has been Director of Estates since 2011 and is committed to Harrods Estates being a central part of the Harrods Brand – a service that is not offered by any other department store in the world. 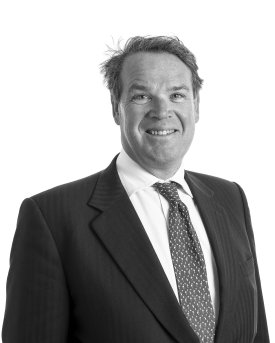 A graduate from University College Dublin, Shaun qualified as an architect in London, specialising in five-star hotels and exclusive residential projects, before pursuing a career in property. After working for Savills, Shaun joined Harrods Estates in 1998 and now heads the London Residential Sales team based in the main Knightsbridge office which covers Knightsbridge, Belgravia, Chelsea, Kensington and Hyde Park. 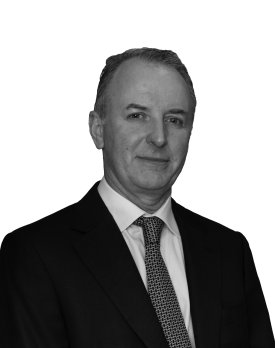 Michael has almost 20 years’ experience in prime central London’s real estate market. After starting his property career at a boutique Mayfair agency, he’s risen through the ranks in the industry and now specialises in residential sales of Prime and Super Prime property in central London’s most affluent neighbourhoods. 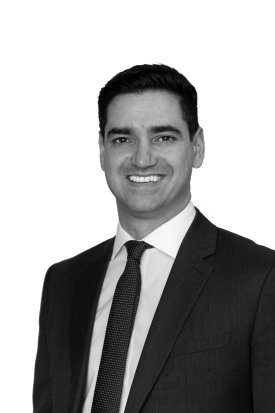 Title for the generic grid 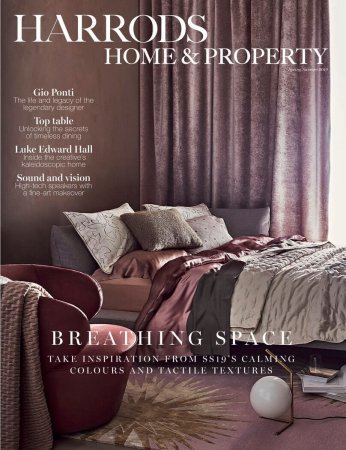 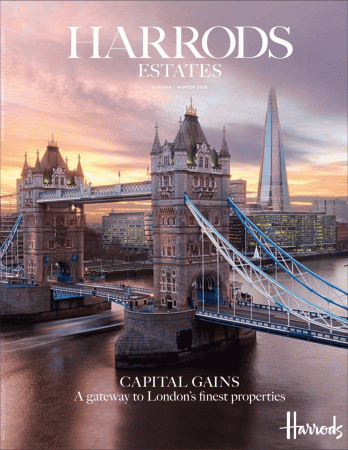 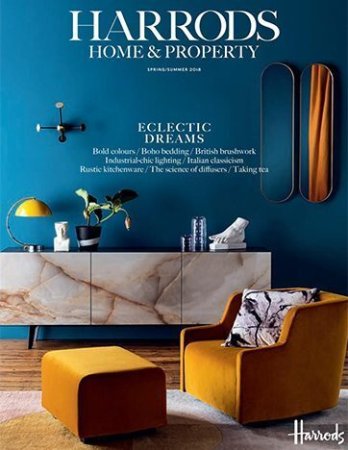 Baghdad-born Reem moved to London in 1991, diverted to Dubai to start selling luxury property in 2006, and joined Harrods Estates three years later. She began in the Knightsbridge lettings department before moving to the sales side in 2014. 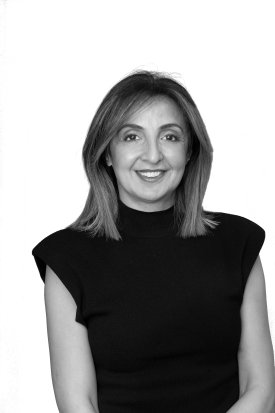 With extensive experience working with high net worth clients in prime central London and overseas, Mayuri has been in the property industry for over 6 years, in a range of administrative, operational, and pa roles. She is responsible for the Anti-money laundering operation at Harrods Estates. 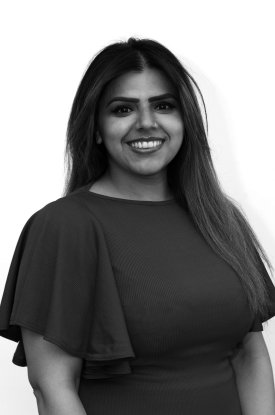 Sarah brings more than 20 years’ experience to the property lettings industry, having worked with well-known agencies dealing with the prime Chelsea, Kensington and central London markets before taking over as head of lettings at Harrods Estates. She draws on first hand experience of numerous market changes over the years to offer clients the best advice and highest level of service. 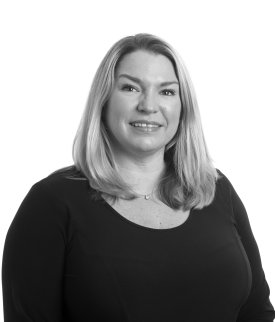 Chloe Wise has been in the lettings industry for five years, previously working at Foxtons and an independent agency in Chelsea before bringing her expertise in negotiating and valuing properties to Harrods Estates. 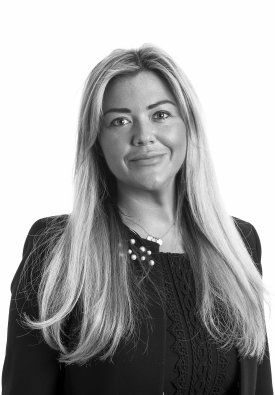